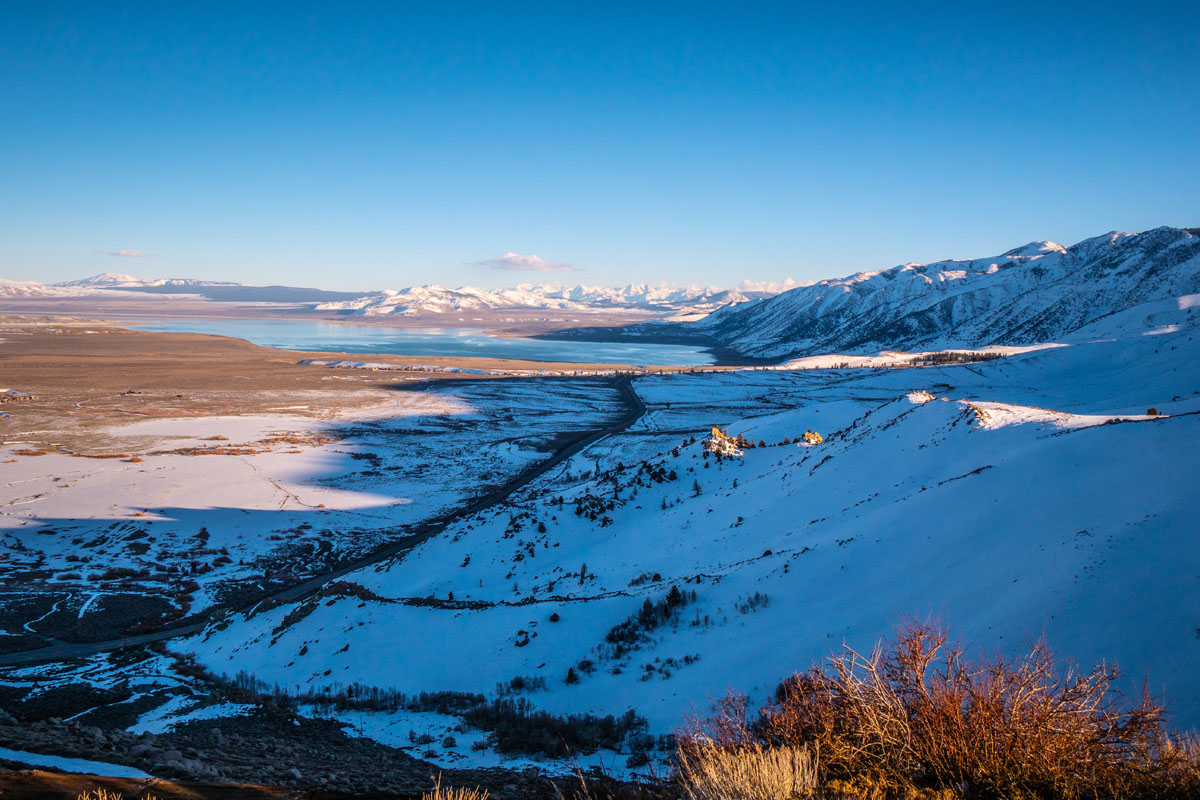 This range runs for approximately 70 miles (130km) in a SSE direction, running, from the terminus of the White Mountains at Westgard Pass to the eastern edge of Owens Lake. The Inyo Range is home to 22 named mountains, the highest and most prominent of which is Waucoba Mountain (11,125ft/3,953m).

Geologically speaking, the Inyo Mountains are what’s known as a “fault block range,” which is a type of mountain formation that results from the rifting, or pulling apart, of the Earth’s lithosphere (crust and upper mantle). This very same process created the famous Death Valley, which lies just 2 hours by car to the east of the Inyo Mountains.

The Inyo Mountains are also part of the Basin and Range Province, a vast, geologically unique part of western North America, wherein many mountain ranges form parallel to one another due to special tectonic forces. The Inyo Mountains, in particular, are at the very edge of the Great Basin, which his the largest continuous watershed in North America, comprising almost all of the state of Nevada and significant portions of Oregon, Utah, California, Idaho, and Wyoming.

This range is also of particular significance to geologists because it is home to some very well preserved and easily visible examples of Proterozoic (2500 - 541 million years ago) and Cambrian (541-485.4 million years ago) geologic formations. As the Proterozoic period began with the appearance of oxygen on Earth and the succeeding Cambrian era began with the proliferation of complex life forms on Earth, the rocks and formations in this range are of great importance to paleontologists and other scientists.

These days, about 205,000 acres (830 square kilometers) of the Inyo Mountains are a designated wilderness area that is partially managed by the federal Bureau of Land Management. The northern reaches of the Range, however, are actually located in the Inyo National Forest.

The Inyo Mountains rise from the desert floor and extend far into the alpine. They are home to a wide array of wildlife, some of which is unique to the region. Desert Bighorn Sheep roam the hills, as does the endangered Inyo Mountains Salamande. Those who take the time to visit the area can also see a number of rare plants that have adapted to survive the range’s limestone soils, including the bristlecone cryptantha, Inyo rock daisy, and the cliffdweller.

When you enter the Inyo Range, wilderness and solitude prevail. Here, you can experience waterfalls and rugged canyons, jagged mountain summits, and fantastic hiking. You’ll also see the ruins of salt mines and ghost towns that remind the casual hiker of a bygone era.

Most of the Inyo Mountains sit in a wilderness area, much of which is on Bureau of Land Management land. When compared to some of its more popular neighbors, such as Yosemite National Park and Sequoia and Kings Canyon National Parks, it’s fairly easy to see that the Inyo Mountains have little to any infrastructure in place for hikers.

Although there are 103 miles of trails in the Inyo Mountains, they’re all pretty much unmaintained and unmarked, so you won’t find nice little paint splashes on every other tree during your hike. Instead, backcountry travelers to the area need to be prepared to be self-sufficient and need to be competent, experienced navigators.

If you’re looking for a trail to follow as a sort of general “route” through the mountains, the Lonesome Miner Trail might be a good choice. This old trail starts near Reward, CA and takes you 40 miles across high alpine terrain toward Hunter Canyon, CA, but you’re likely to lose the path quite a few times along the way.

Other potential hikes include an ascent of Waucoba Mountain (11,125ft/3,953m), the tallest peak in the range. The mountain is accessible via an old four-wheel drive road on its southern flank that is within 0.89 miles (1.44km) and 964 feet (293m) in elevation from the top of the peak.

Beyond this, the Inyo Mountains are a playground for those of us who like to venture off of the beaten track. The Range is fairly easy to access from Highway 395, which runs north to south, just to the west of the mountains or on Waucoba Saline Road, a mostly dirt road which lies almost wholly within Death Valley National Park to the east.

The Inyo Mountains are almost entirely enclosed within Wilderness Area boundaries, but they’re actually not that far from some towns and major cities. Here are some of the places you can stop at to refuel during your next adventure in the Inyo Mountains:

Bishop is an outdoors person’s paradise, located at the northern end of the Owens Valley. The town is home to some 3,700 people, many of whom take full advantage of the mountains that surround them. Although the town isn’t that big, it’s got plenty of stores, hotels, and other things you’d need to supply you for your adventures. Plus, the town is only an hour to an hour and a half away from the Inyo Mountains, so you won’t have to travel far.

Bakersfield is home to nearly 400,000 people, making it the ninth most populated city in all of California. It’s a four to four and a half hour long drive from the Inyo Mountains, but the city has an airport and plenty of facilities, so it’s a great place to fly into or stopover at if you’re traveling a long distance.

Las Vegas is a land of strip malls, good food, and raucous evenings, but it’s also surprisingly close to a lot of the most beautiful places in the Southwestern United States. Vegas is about 5 and a half hours from the eastern part of the Inyo Mountain Range but the city acts as a great starting point for international travelers venturing to the United States for an extended stay. 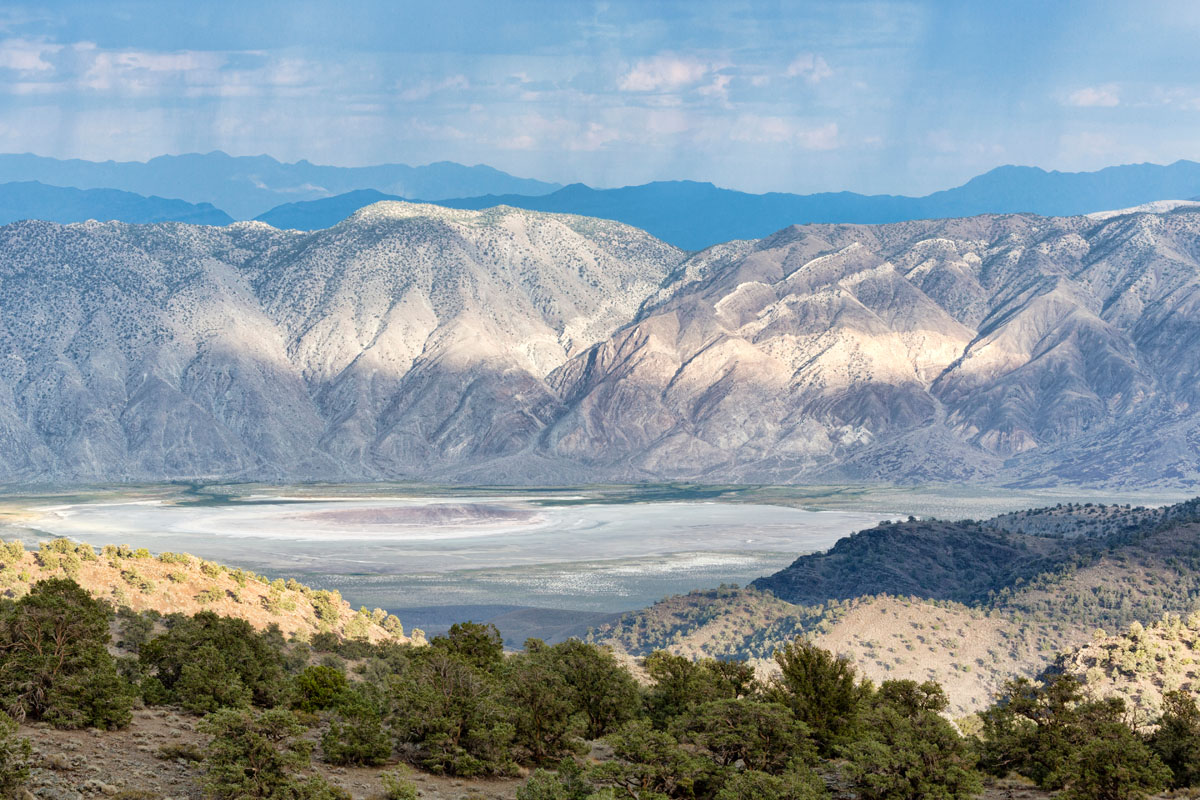 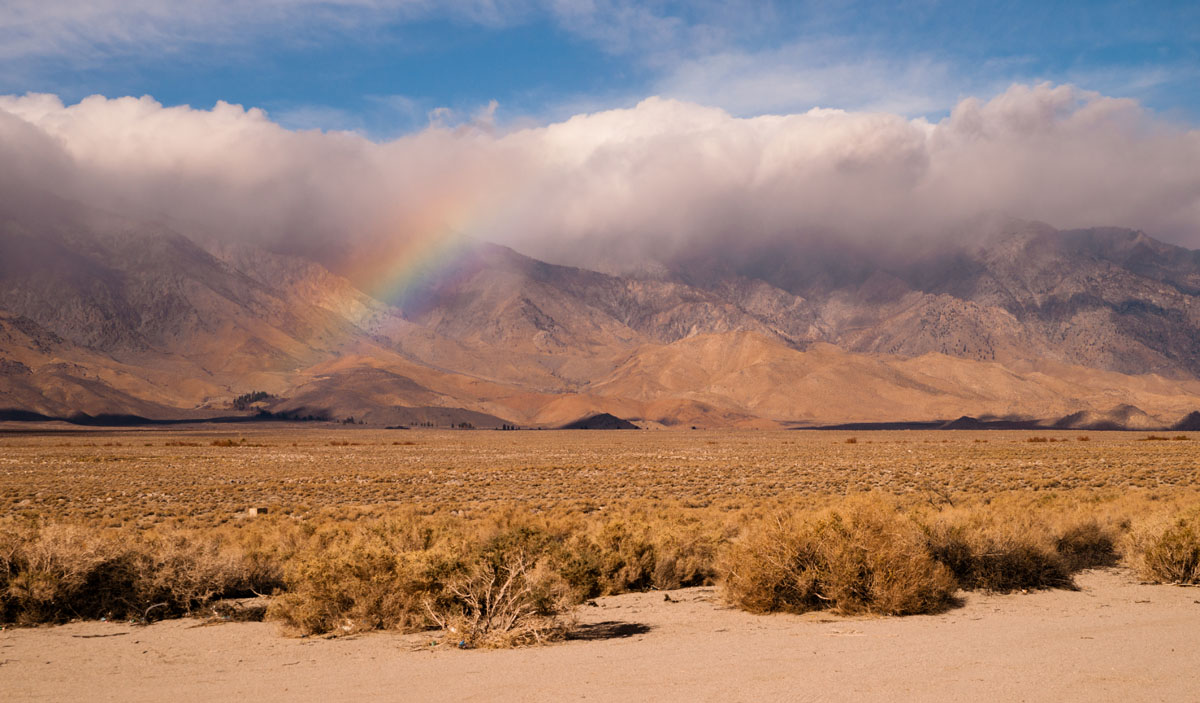 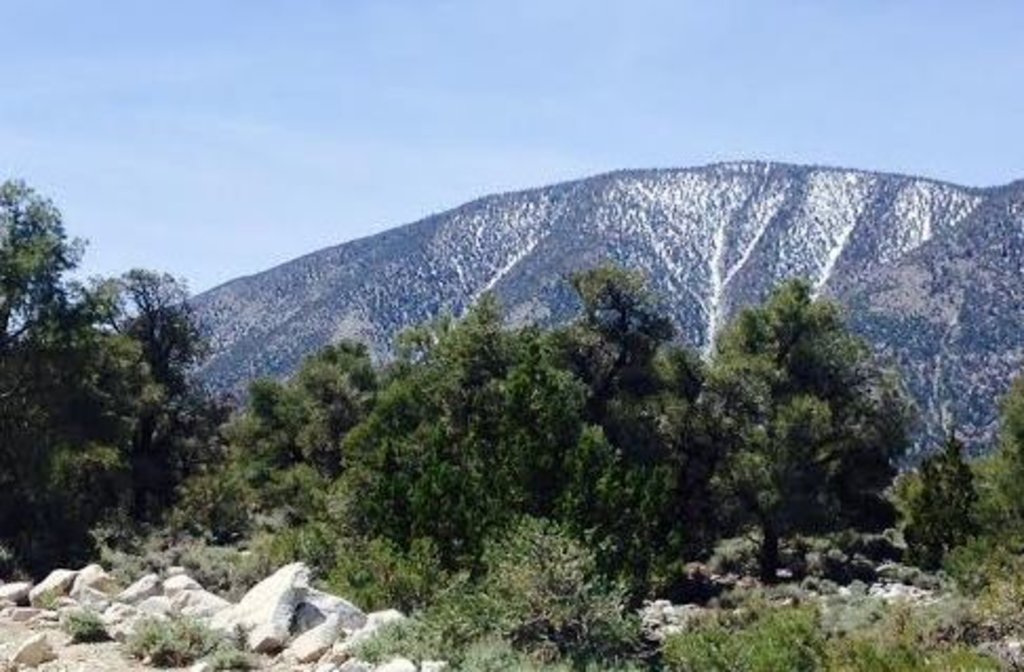 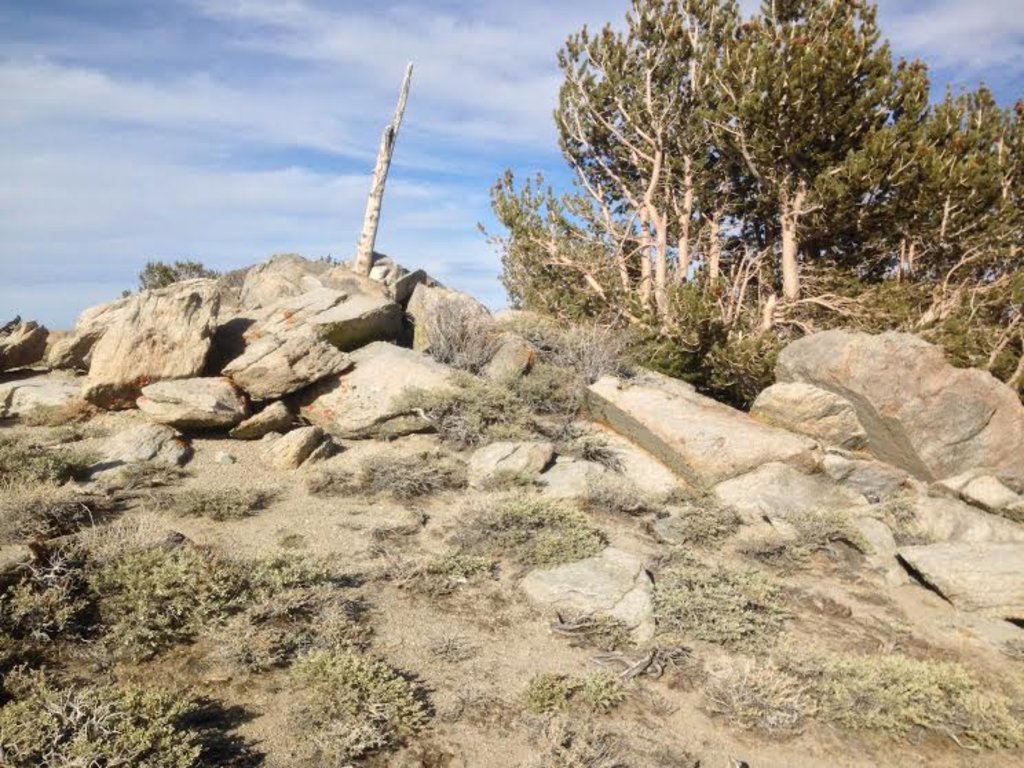