The Hai’An Mountain Range (海岸山脈, Hai’An meaning Coastal), is located along the Southeast coast of Taiwan between the counties of Hualien and Taitung, a length of only about 150 kilometers. It is the smallest of Taiwan’s five major mountain ranges, and its highest peak, Xingang Mountain (新港山) reaches only 1,680 meters. The mountain range is located along two convergent tectonic plates, and it is the location of the majority of Taiwan’s earthquakes.

Although the Hai’An Mountain Range is relatively small compared to Taiwan’s other ranges, nearly 20 of its 191 peaks exceed 1,000 meters.

The Hai’An Mountain Range is of special interest to geology enthusiasts because it is actually composed to land that drifted to Taiwan from the Philippines. Thus, the geology of the mountains differs greatly from the rest of the island and actually more closely resembles that of Taiwan’s outlying islands, such as Orchid Island and Green Island.

Due to the range’s relatively low elevation, Hai’An’s mountains are a good choice for recreational hikers who want to go farther off the beaten trail. The Hai’An range is not as popular a destination for tourists as many other mountain ranges in Taiwan, but the scenery and views on these mountains are unique in their own right. However, please note that as these mountains are not a common tourist destination, many of them lack trails leading to the top.

Hikers should be prepared to climb through complete wilderness without a trail to guide them. 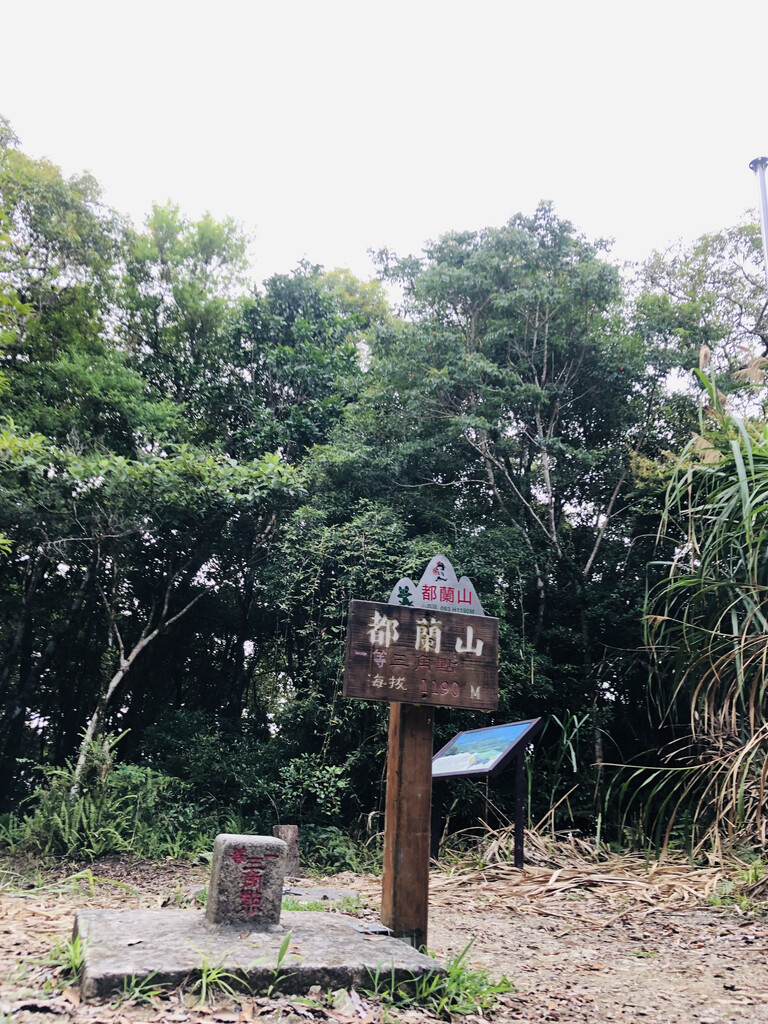 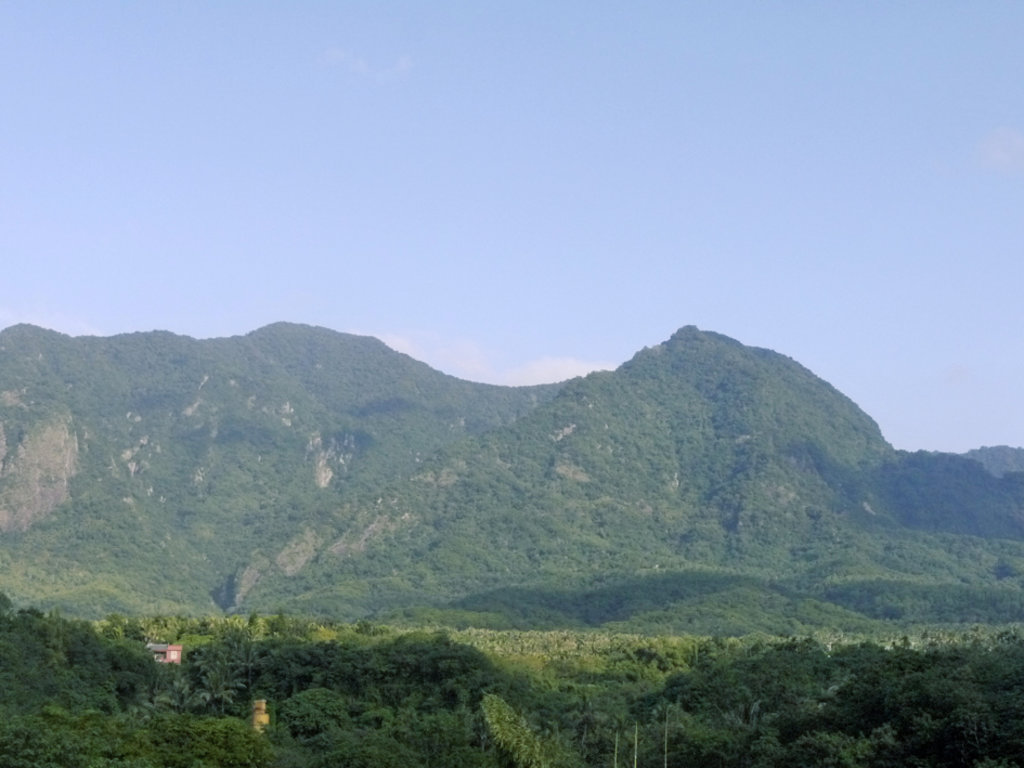 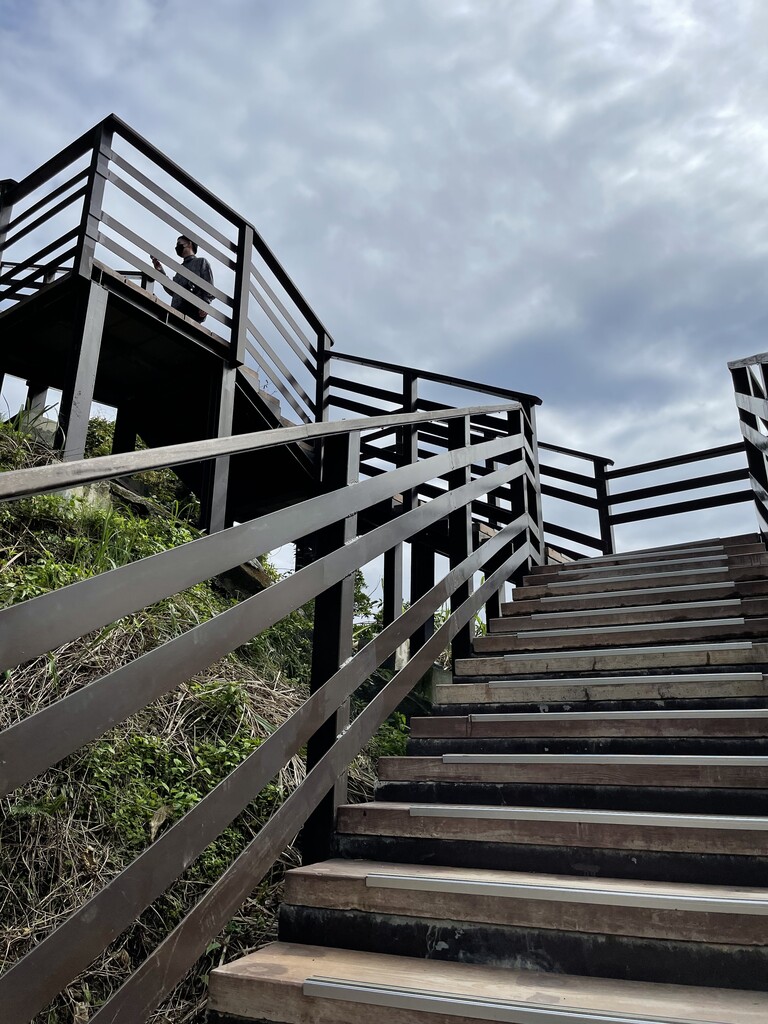