The Fairholme Range is an S-shaped mountain range east of the Bow River Valley in the Canadian Rockies. Although there are only 37 named mountains in the Fairholme Range, several peaks exceed 8,000 feet. The highest peak in the range is Mount Girouard which stands at 9,826 feet.

Encompassing an area of 345 sq. miles, the Fairholme Range stretches north of Canmore to Lake Minnewanka in Banff National Park. The western point of the range is Mount Inglismaldie, while Mount Yamnuska sits at the Southeast corner, and End Mountain at the Northeast corner. 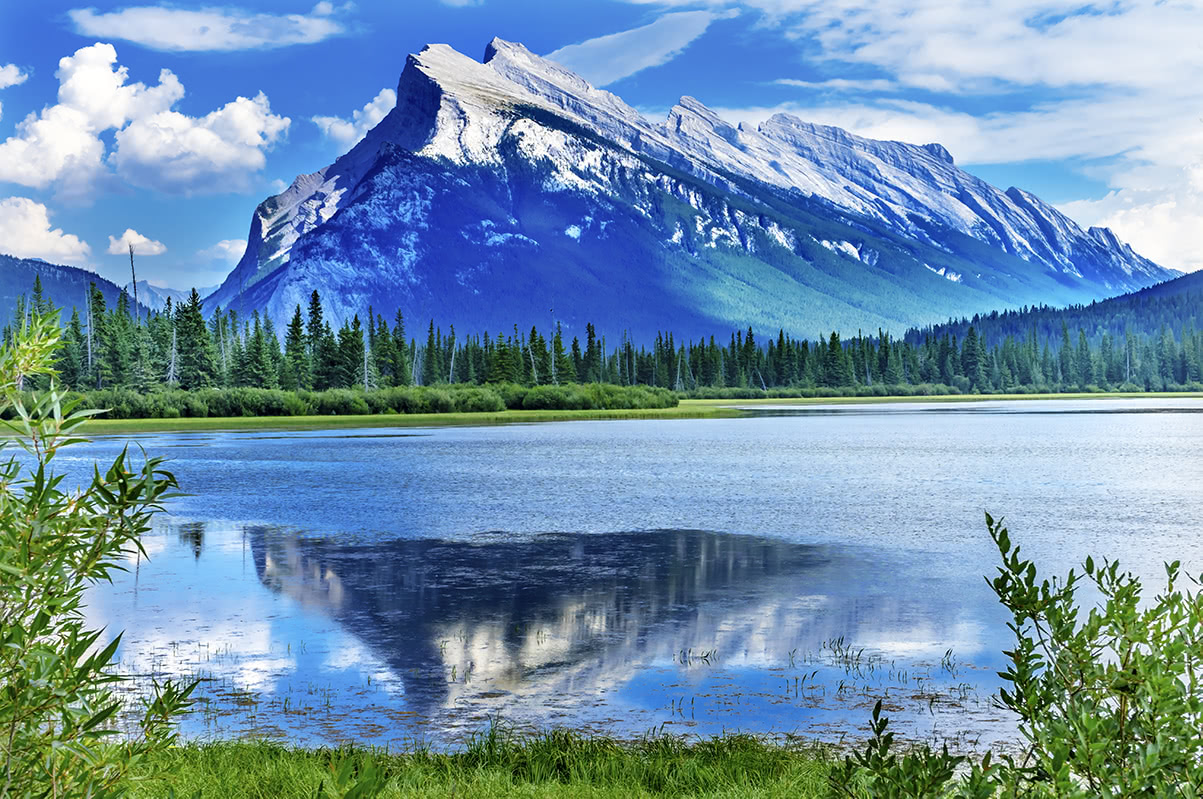 Aside from the reputable Mount Inglismaldie, which was named after a castle in Scotland, notable peaks in the Fairholme Range include Mount Lady MacDonald, Mount Peechee, Squaw’s Tit, and Grotto Mountain. 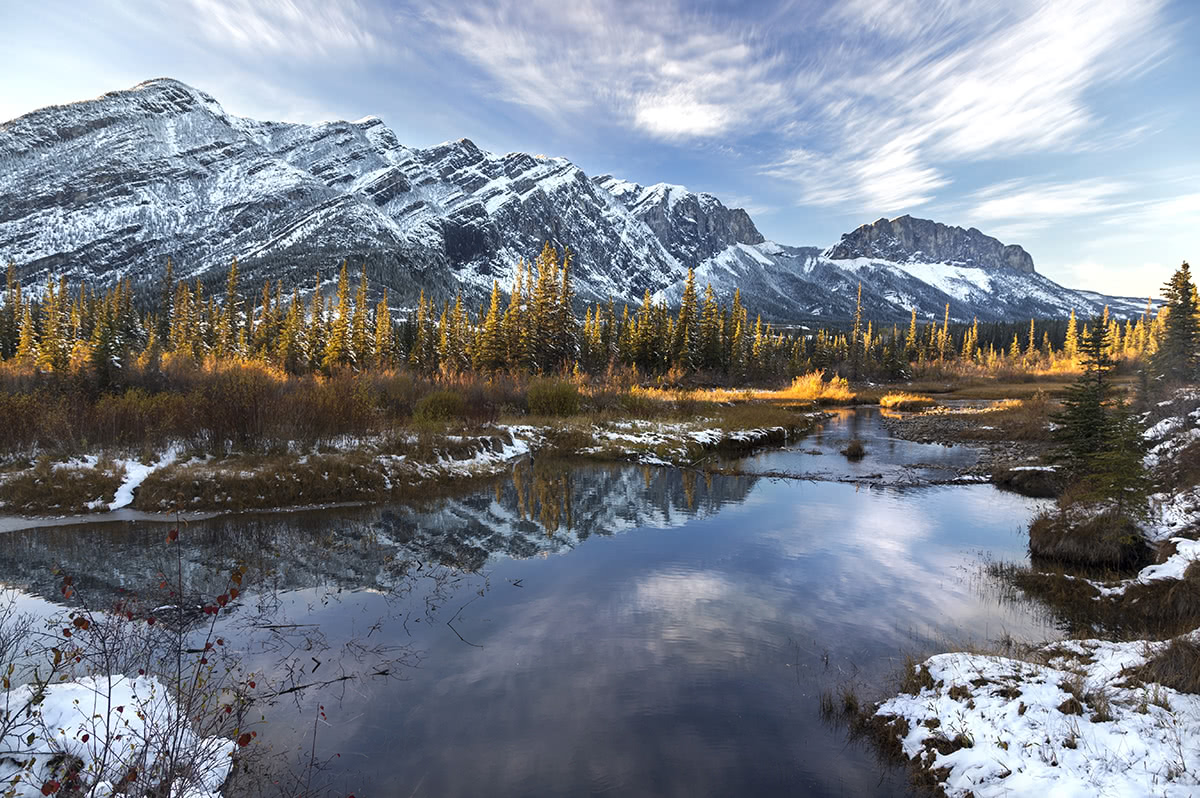 Although the Fairholme Range is a lesser-known and explored mountain range, the range is visible and often appreciated and photographed from afar along popular hiking trails in nearby Banff National Park.

Grotto Mountain Trail - The Grotto Mountain Trail is known as the perfect summit for novice peakbaggers. However, in just 7.5 mile the trail traverses 4,400 ft, so it’s not for the faint of heart. The initial portion of the trail is modest in elevation, however, as the trail reaches above the tree line the trek turns into a combination of shale and loose rock. Fellow climbers will leave cairns and flagging tape to keep the ambitious hikers ascending Grotto Mountain on track.

Lady MacDonald Teahouse - Lady MacDonald is a popular profile in Canmore and Banff. This 5.4-mile trail ascends 3,000 feet and takes hopeful hikers to sweeping views of the Canadian Rockies. After a steep climb, hikers will reach an old weather station and the site of the former tea house. In the late 80’s the area was leased for a helicopter-supported teahouse. However, the teahouse was never finished and was demolished. Nevertheless, this epic hiking trail offers awe-inspiring views of the surrounding Rockies and is surrounded by craggy alpine peaks.

Mount Girouard - Mount Girouard is a lengthy, challenging trail that ascends nearly 5,300 feet over the course of 13 miles. Hikers spend most of their time trudging along a rocky creek bed and bushwacking to locate the trail. The scramble to the peak is the most challenging portion of the hike, but offers sweeping views of Canmore, Lake Minnewanka, and several jagged Fairholme Range peaks.

Squaw’s Tit - Although Lady MacDonald generally receives most of the hikers in this area, Squaw’s Tit is known to be one of the best scrambles in or around Canmore. Most of this route isn’t well-defined, so this trek generally requires more advanced hiking skills, including route finding. Although the trail is only 5.5 miles long, it climbs nearly 4,000 feet and takes anywhere from 5 to 7 hours to complete.

Nicknamed the “Queen Town of the Rockies,” Canmore is the closest major city to the Fairholme Range and an ideal basecamp for outdoor adventure in the Rockies. Described as a picturesque mountain town enveloped by the majestic Canadian Rockies, Canmore offers unparalleled panoramic mountain views in every direction, including views of the Fairholmes.

Banff is a popular mountain town nestled at the foot of the Canadian Rockies. Scenic drives in and around Banff, like the Vermillion Lakes Scenic Drive or Mount Norquay Road, offer incredible views of the three Vermillion Lakes, as well as incredible vistas of the Sundance, Massive, and Fairholme Ranges. 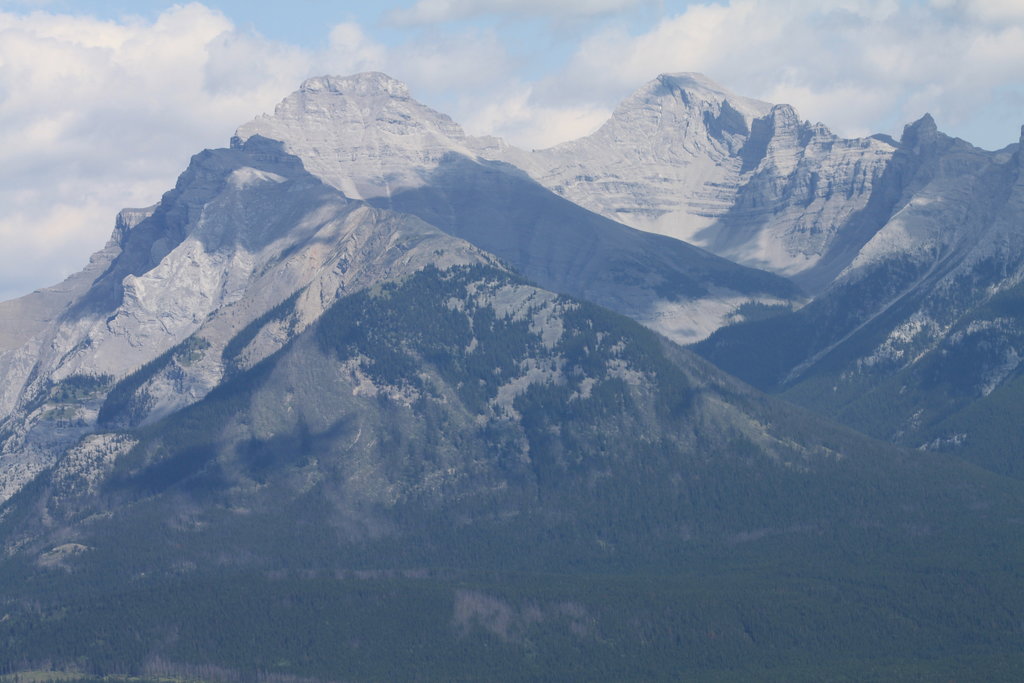 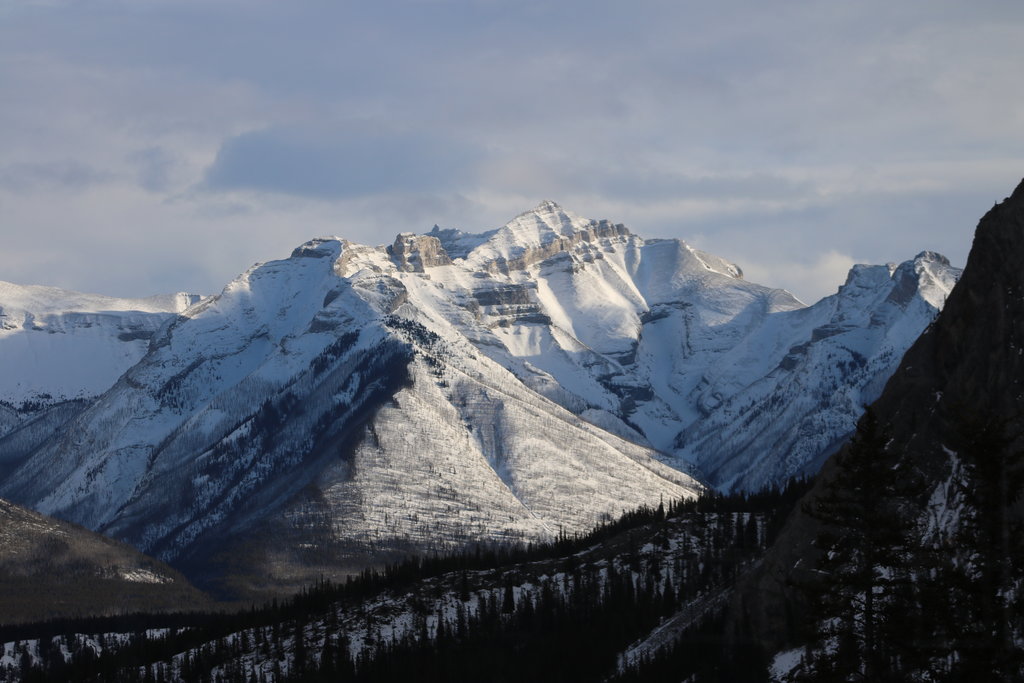 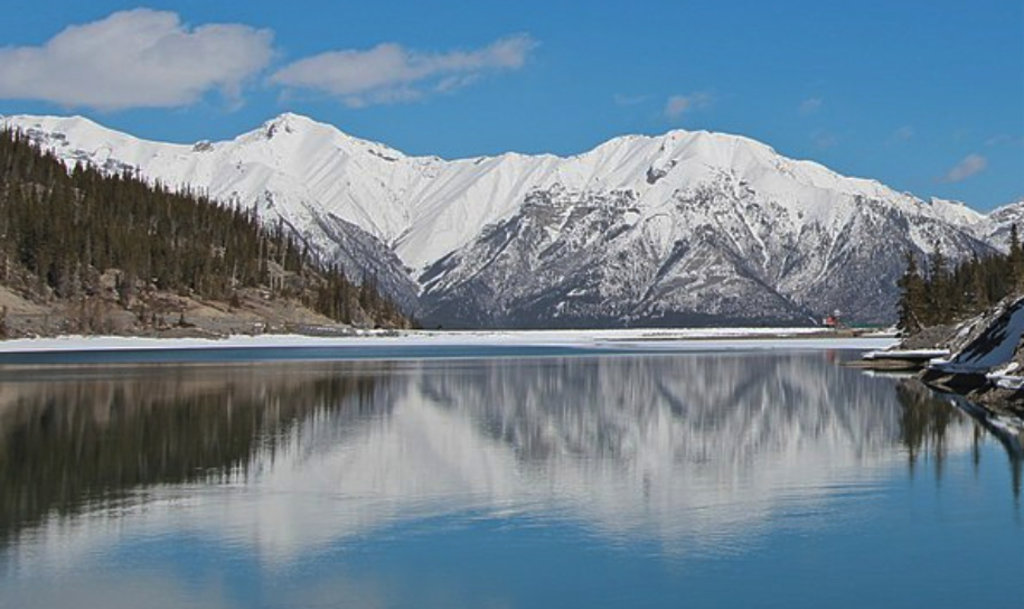 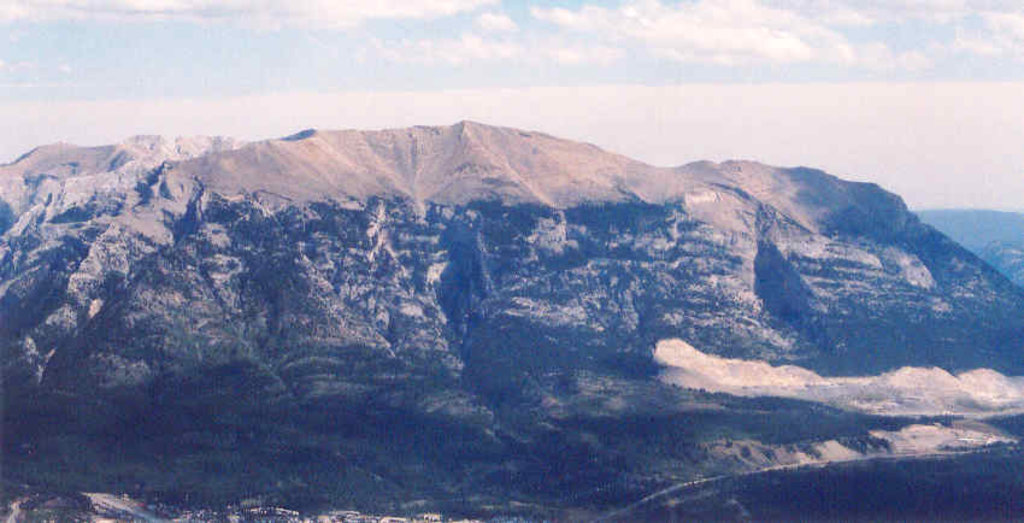 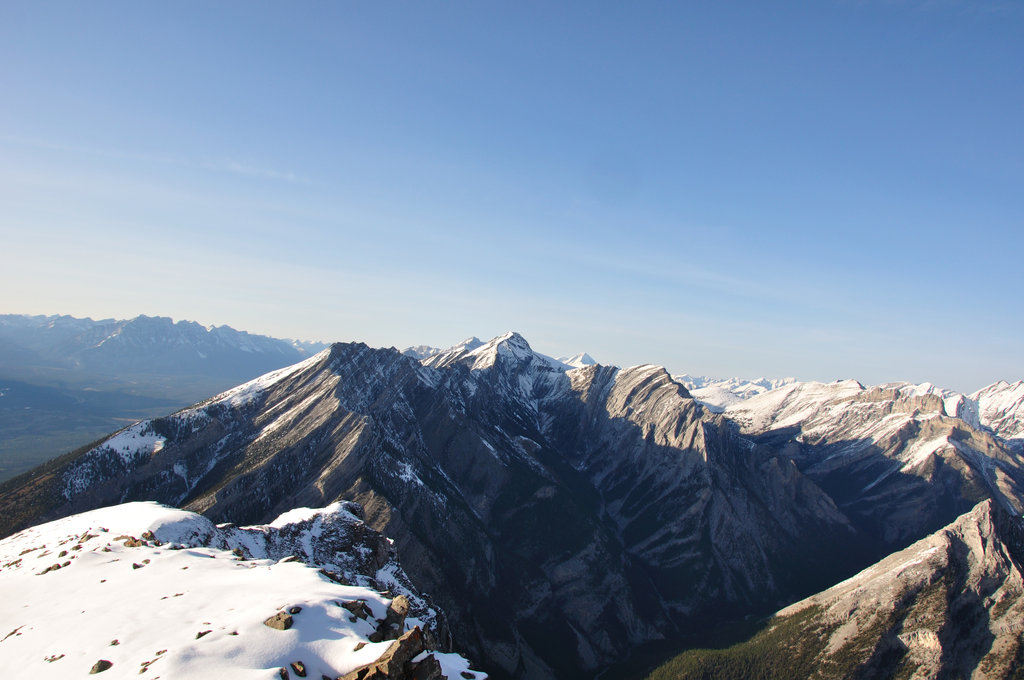