Both trails are moderately difficult and can be completed in an afternoon. The White Rocks Ice Beds Trail junctions with the Appalachian Trail, which traverses 30 miles through the recreation area before continuing on to New Hampshire. The area is also bisected by Vermont’s famous Long Trail. 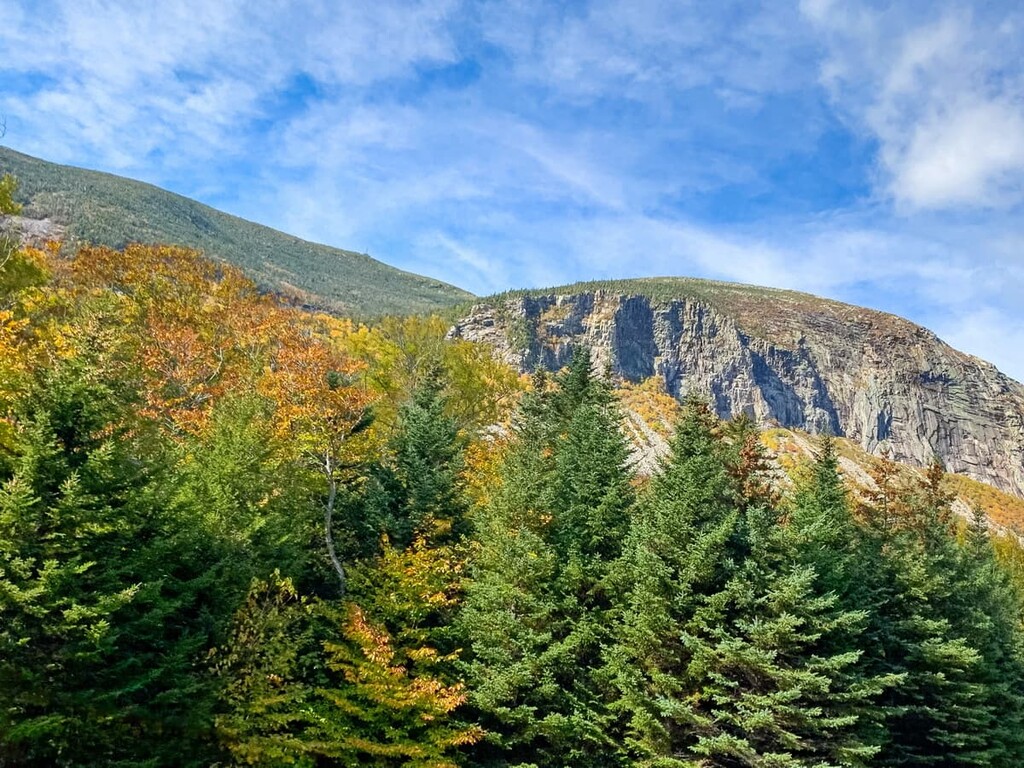 White Rocks was established in 1984 by the Vermont Wilderness Act of 1984. Alongside four new wilderness areas, the act greatly expanded the territory of Green Mountain National Forest to be included within the country’s wilderness preservation program. Green Mountain National Forest, meanwhile, is far older, having been established in 1932 to protect the region from a period of overlogging.

This chain of the Appalachian Mountains was formed 400 million years ago by the former shoreline and continental shelf of an ancient ocean. The stresses of that shift led to vast deposits of schist, marble, and slate. Iconic for their steep inclines, the green mountains are the product of younger rocks ascending over older, continental shelf rocks below.

One of the two main hiking destinations in White Rocks is the White Rocks Ice Beds Trail. With a brief, round-trip distance of 0.4 miles, the trail offers stunning views from the northwest side of the White Rocks Cliffs. The trail follows a stream to reveal a talus pile, where in winter ice forms deep into the crags and crevasses of the rock pile. Protected from sunlight and warmth, the ice lasts well into summer, producing a slow stream of cool fresh water that flows down the mountain.

The other popular hiking destination is the White Rocks Cliffs Trail. This lengthier climb traverses the white cliffs with some similarly impressive views from the northeastern side. From the peak, hikers can glimpse both the Taconic Mountains and the Adirondack Mountains further west. The 3.2-mile round-trip hike also passes some waterfalls and junctions with the Appalachian Trail as well as Vermont’s famous Long Trail, which stretches from the Massachusetts border to the Quebec border.

The Ice Beds can be found along the northern edge of the park. For a longer but more leisurely hike, visitors can take the Long Trail south via the trailhead off of Sugar Hill Road. The trail covers some four miles before reaching Little Rock Pond. From here, you can link up with the Green Mountain Trail, which will take you to the peak of Green Mountain.

Several additional access points can be found along State Route 155. While Willard Mountain does not have a proper trail leading to its summit, several trails traverse the mountain and can be accessed via the Meadow Brook trail off of 155. 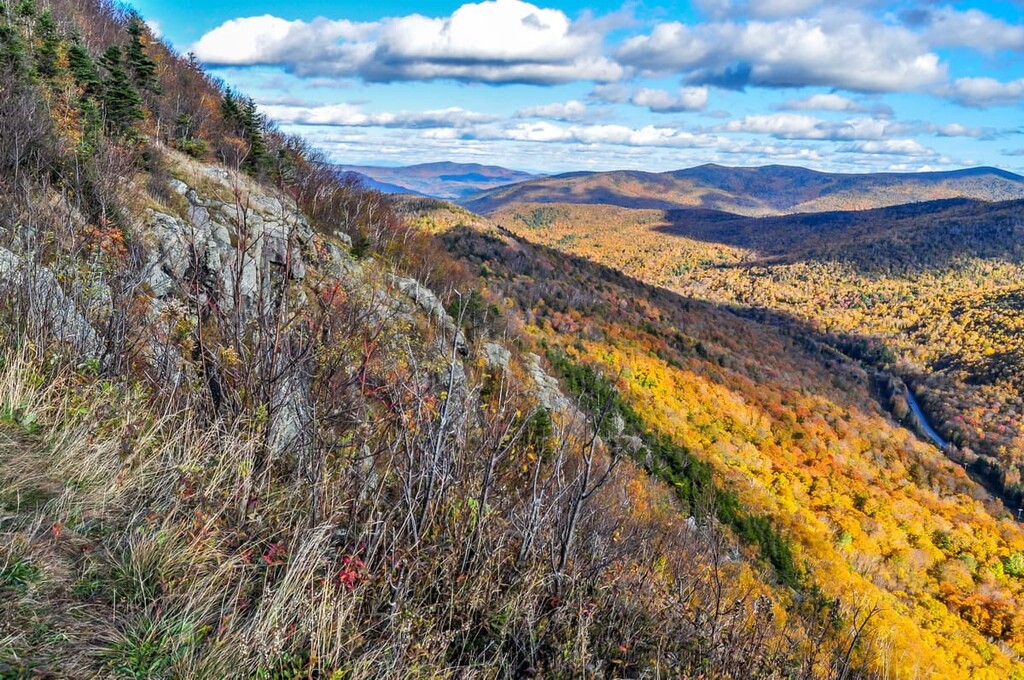 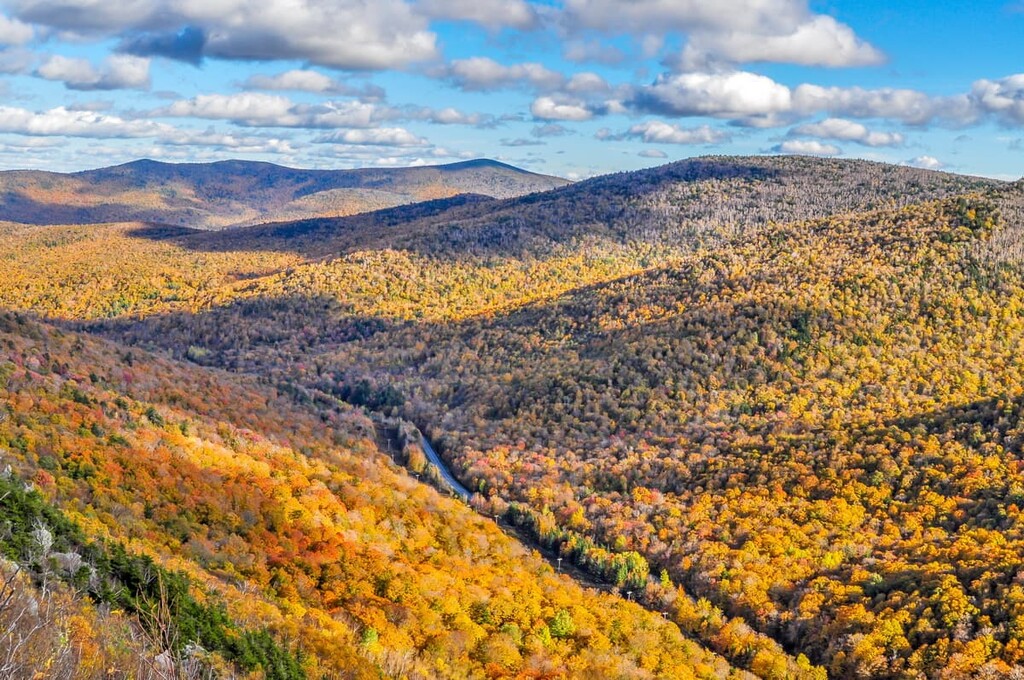 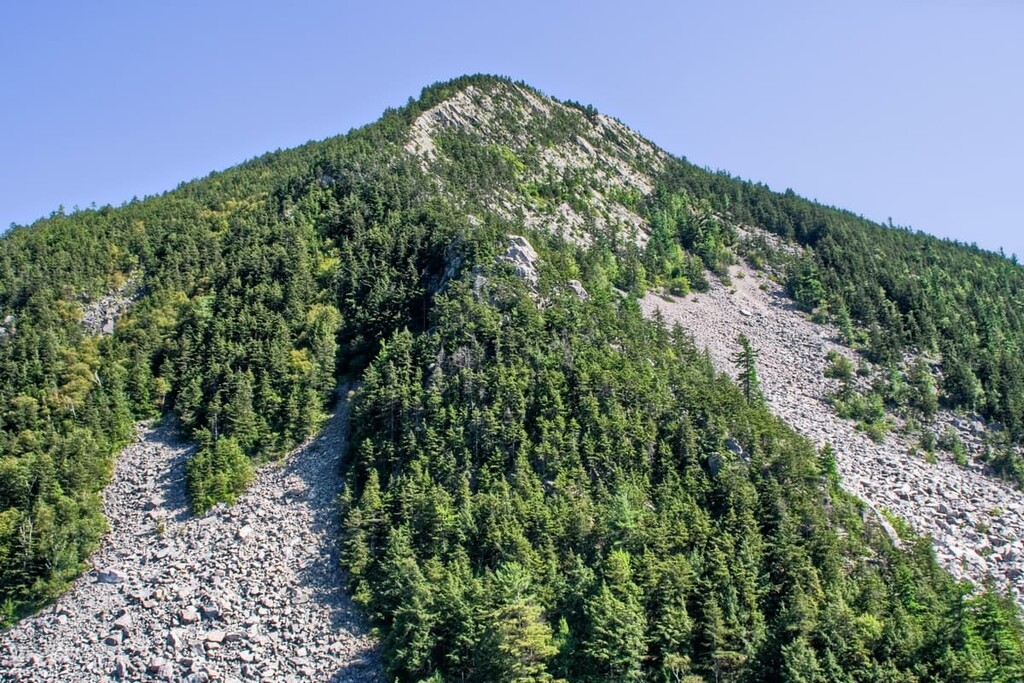