1 702 m
Elevation
Elevation is the altitude of a place
above sea level.

Proportional Prominence 0 m
Location
43.788426 N  -111.969729 W
The North and South Menan Buttes in southeastern Idaho are two of the world's largest volcanic tuff cones. The two cones, with four smaller associated cones, align along a north-northwest line and comprise the Menan Complex. The buttes rise about 800 feet (250 m) above the surrounding Snake River plain and are late Pleistocene in age, dating to approximately 10,000 YBP (Years Before Present). The South Menan Butte is currently in private hands, however North Menan Butte is publicly owned and has been designated as a National Natural Landmark and a Research Natural Area by the United States Congress. The US Bureau of Land Management designated the North Butte as an Area of Critical Environmental Concern (ACEC).

The volcanoes forming the two major Menan Buttes were created when basaltic magma came into contact with a shallow aquifer or with the precursor of the modern Snake River. Particles of volcanic glass called tachylite were created as the water turned to steam and explosively fragmented the hot magma. The cone shaped deposits are fairly uniform and consist primarily of tuff in lapilli-size particles. Some deposit layers preserve indentations, designated as “bomb sags”, made as larger pyroclastic particles landed on soft layers of tuff.

The Menan Buttes stand at an elevation of 5,619 feet (1,713 m.) and are very similar in size and shape. North Menan Butte is slightly larger and elliptical, with axes 3.5 and 2.5 km in length. South Menan Butte measures 3 km x 2 km. The crater of the North Menan Butte is about 3,000 feet (900 m) in diameter and the cone is about 6,000 feet (1,800 m) in diameter. The North Butte’s volume is 0.16 cubic miles (0.70 cubic km) and the South Butte measures at 0.07 cubic miles (0.30 cubic km). In comparison, the better known tuff cone Diamond Head on Oahu has a volume of 0.15 cubic miles (0.6 cubic km). The larger buttes in the Menan Complex are asymmetrical. Each has a greater accumulation of material on the northeast, presumably due to strong southwest winds during the initial eruption. 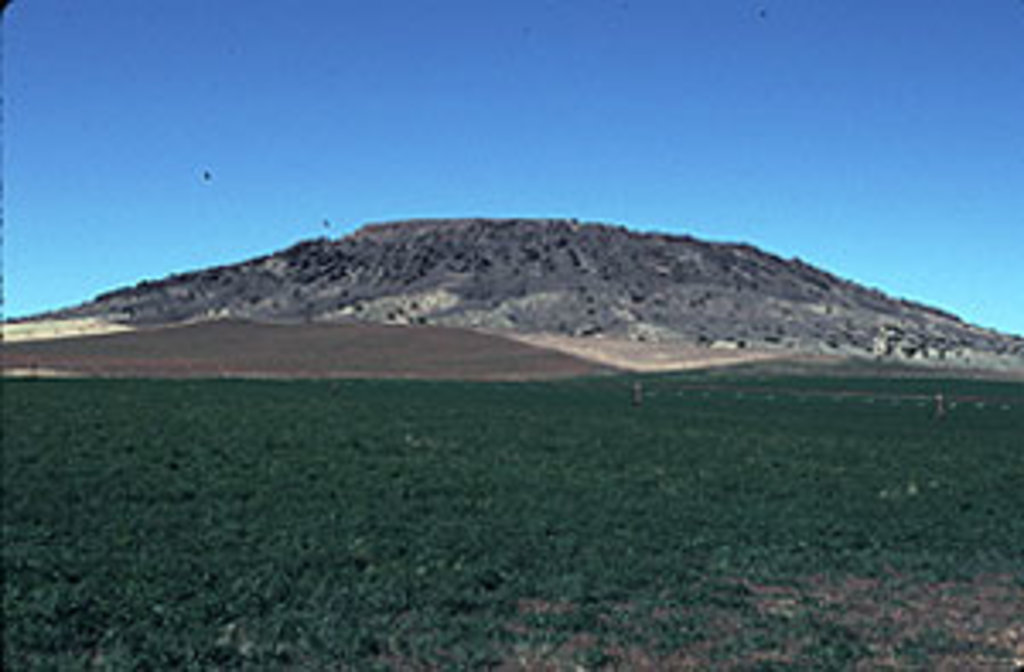 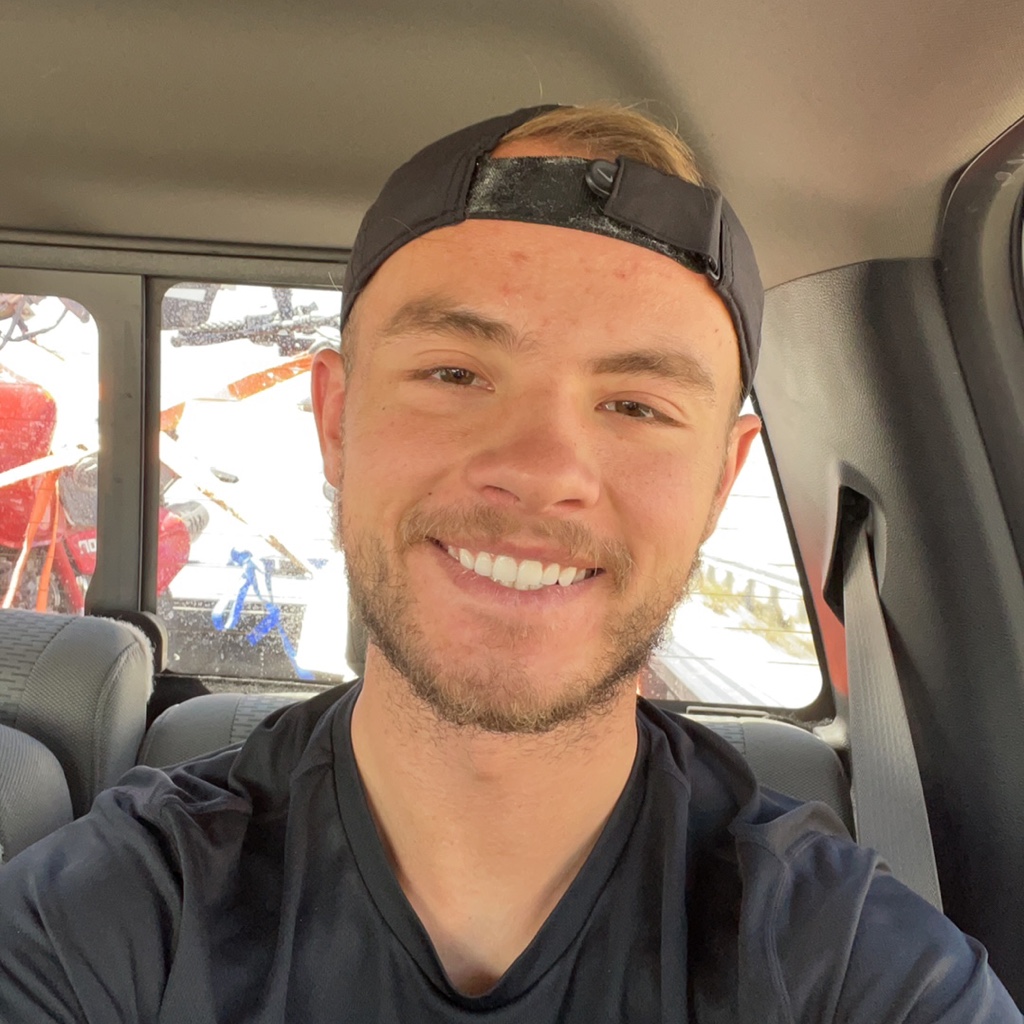 Colton Kirby
Check out a downloadable 3D model of Menan Buttes area. A higher resolution model can be found in the PeakVisor mobile app.
Do you have photos of Menan Buttes or know something about it? Please let us know!